After rebuilding our DHCP server our helpdesk staff told me they could no longer view it with RSAT. All they see is a red error.

When you install the DHCP role on the server 2 new groups are created in Local User and Groups setting on the server. We just need to add our security group to allow them access.

How to add a security group to DHCP Users

Click on start and search for Edit Local users and groups.

Select Groups and you’ll notice 2 new ones after DHCP role was installed.

For helpdesk I’ll add them to the DHCP Users group so they can only view it. I don’t want them making changes.

I’ve added TECH-STAFF (my helpdesk group) to the DHCP Users group and they’re now able to connect to view the leases. 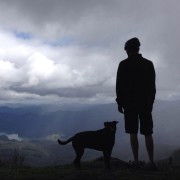 Technology and outdoor enthusiast. Currently the sole systems administrator for a local K-12 school district with 800+ staff and 5,500+ students. I support windows servers, Linux systems (FreeBSD and Ubuntu), along with vSphere (4 node cluster). 60+ virtual machines and 8 physical servers. This doesn't include my personal homelab. 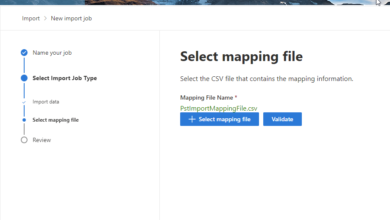 Migrating hundreds of PSTs to Exchange 356 via Import and PowerShell 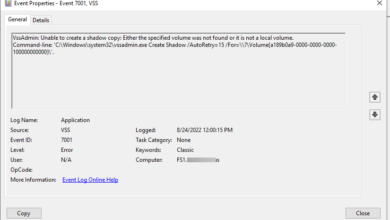 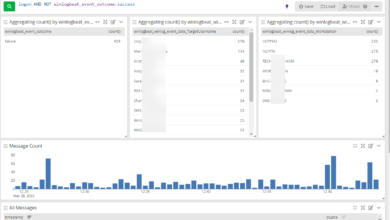 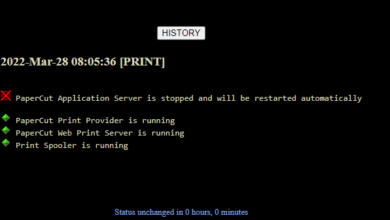